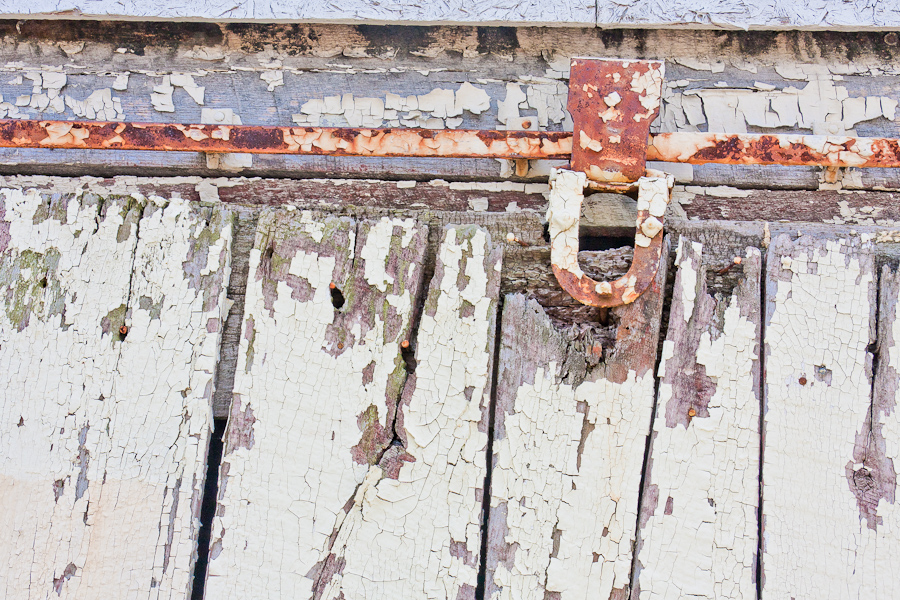 I came back from a recent trip to Gettysburg, PA with around 1500 photos, most of which were battlefield shots.  Although some of these turned out well, most were “shot from the hip”, so they’re fairly unremarkable compared to your typical tourist shots.

During the trip, though, we toured the nearby Eisenhower farm, which turned out to have some really remarkable subjects.  This farm was a working farm right up to Eisenhower’s death in 1969, and the farm appears to have been frozen in time at that point.  There are some great old buildings and vehicles, and it really is a step back in time.  If you’re ever in the area, don’t miss this trip!

In the meantime, you can see more Gettysburg photos in my gallery.