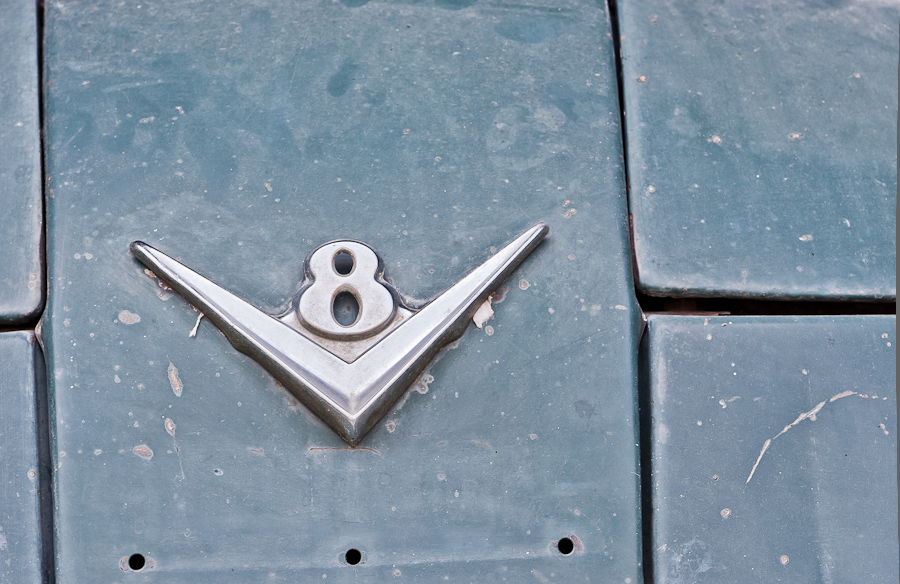 There are an awful lot of cameras sold to people who just want to turn them on and have masterful photos pop out.  While some of these people wind up learning the craft of photography, quite a few of them venture out into the world with their cameras stuck on “Auto” — vaguely miffed that their big-buck DSLR doesn’t seem to take very good pictures.  While there are scores of web sites devoted to teaching photography, and meetups and classes and videos and books, too, there are still people that are looking for that super-secret pro tip that’ll set them on their way.

I think I’ve got it.

I caught the last few holes of The Masters a couple weeks ago.  I’m not a huge golf fan, but it’s occurred to me that golf’s got a few things in common with photography.  In both cases, lots and lots of people spend sums of money on equipment to play the game.  Some people spend large sums of money.  Lots of people play golf, but most of them aren’t good enough to make money at it.  I understand there’s a magical moment when you hit a perfect golf shot — your club sings, and all is right in the world.  My Canon does that sometimes, too.

Not so fast, Tiger.  It’s true that today’s photography equipment is more affordable than ever before, and it performs better than ever, too.  Today’s entry-level DSLRs are better than a lot of pro cameras from a couple generations ago, and the new mirrorless options offer DSLR-like performance in a manageable package.  It’s never been a better time to get started in photography.  But just as the best clubs in the world are only as good as the golfer, you’re going to need to develop some skill to be a good photographer. 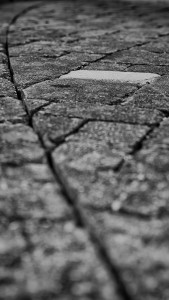 I know there are plenty of golfers who are obsessed by their scores, but I think there are also a lot of golfers who would truly treat it as a recreational activity. They’d tell you that they’re out to enjoy their surroundings, get a little light exercise, and challenge themselves to improve their game a bit.  Golf is notorious for humbling students over and over again, but many golfers have discovered that the game is about the journey — not the destination.

If you bought a camera because you want great photos, you’d probably have been better off buying some landscapes on 500px or hiring a photographer to take shots of your kid.  If you bought a camera so you could learn photography, though, don’t forget to enjoy yourself along the way. Give yourself permission to spend some time learning the craft, and be sure to practice what you’re trying to learn. Take pictures of things you like to look at.

Henri Cartier-Bresson once famously said, “Your first 10,000 photographs are your worst” — what’s your shutter count?