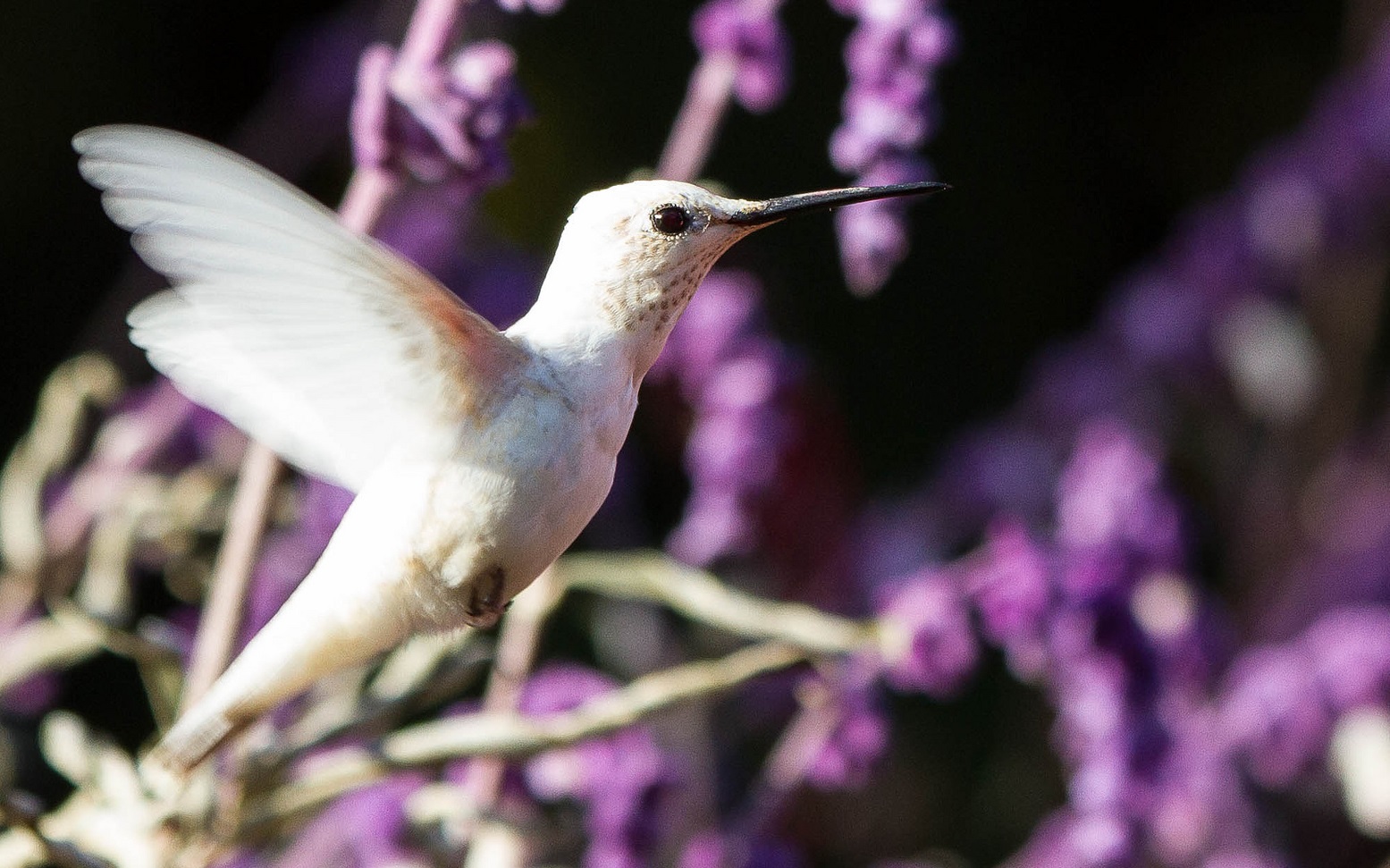 A long time ago, I bought a 35mm camera kit — one of those deals where you got a couple of zoom lenses, a bag, and a bunch of other junk.  The telephoto lens that came with it was made by a company called Kalimar; I think it was probably something like an 80-200mm zoom.  At the time, I didn’t really understand what made a good lens, and why people tend to prefer lenses from the company who makes their camera, but I remember the lens treated me pretty well.  Clearly, third-party equipment has been around for a while.

Since I’ve renewed my love of photography more recently with digital equipment, though, I’ve noticed a distinct bias against third-party equipment.  “Buy it if that’s all you can afford,” some people say, “but understand that everything made by a third-party is cheaper and of lower quality than stuff made by Canon / Nikon / Sony / etc.”.

This bias is really badly oversimplified, of course, so if you’re one of those people who really think this way, you really need to keep this to yourself, because the truth has always been a little more complicated than this.  I’m really happy with the amount of quality improvement and yes – even innovation that’s coming out of third-party manufacturers these days.  Here’s a quick look at some of the more interesting developments in lenses and lighting recently:

Lens lineups from all manufacturers range from “affordable” to “pro”, and you can find third-party offerings scattered in and among all of those lineups.  Recently, though, we’re starting to see some really exciting third-party lens offerings that have the potential to start stealing lunch money from the big boys.  Among these: 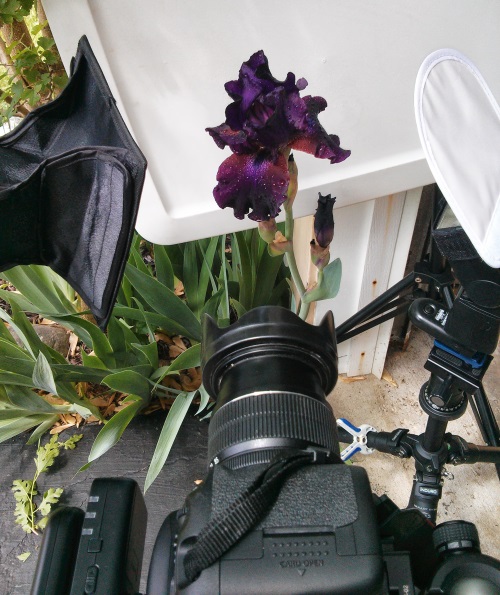 The other big area where third parties have made inroads lately is in lighting — namely, strobes and triggers.  Flash triggers, especially, are somewhat unusual because one of the true class leaders here is a third party (Pocket Wizard), so I think there’s always been a bit less of a stigma for third party products when it comes to triggers.

Still, I’ve noticed a definite upswing in the quality and sophistication of third-party lighting equipment over the last several years.   A number of years ago, I picked up a LumoPro LP160 strobe for my Canon DSLR, and while I was very happy with the build quality, it was very sparse in terms of features — both zoom and flash power were manually-controlled only, for instance.  Shortly thereafter, I bought a set of Yongnuo RF-603C

flash triggers, which were also fairly basic in operation.  In both of these cases, though I didn’t get all the features I might have seen on a Canon equivalent, the prices were lower by a factor of three or more times.

More recently, though, I’ve seen manufacturers like Yongnuo stepping up with improved features on top of their competitive prices.  When I heard they were coming out with a flash that was ETTL and HSS-capable (Yongnuo YN-568EX II

), I was an early adopter.  Again, I’ve been very pleased with the quality and the performance, and again, the price was well below that of competing Canon products.

Although my experience with third-party equipment has been very good, it’s important to note that there can be bumps on the yellow brick road.  Since some of the advanced functionality of these products is made possible only by using undocumented interfaces or signals, and neither Canon nor Nikon will guarantee compatibility with third-party products, now or in the future.  In practice, this hasn’t been an issue for me, but it would be prudent to plan on testing third-party products for compatibility while you’re within the return period.

Another common issue — especially with lenses — has historically been a lack of consistency from one copy to the next.  It’s really not unheard of to buy a third-party lens and find that performance measures like focus are just not quite as crisp as they should be.  “You just got a bad copy,” is typically the prevailing wisdom, and more often than not, users find that a second copy of the lens fixes their issues.

Finally, if you do have  a problem that requires a repair, third-party manufacturers tend not to have an extensive dealer or repair network to handle repair work, so you might have to live without your equipment a while longer than you’d expect from a name-brand repair facility.  Bear in mind that in some cases, you’d literally be able to buy an extra copy of one of these lenses, triggers, etc., to use while one’s being repaired, and still be money ahead.

If you can live with some of these trade-offs, you might want to give third-party equipment a shot.  There’s never been a better time to try.

Strobe
An external lighting system designed to work by providing a brief flash of light. Unlike portable electronic flashes, these are typically larger, wall-pluggable lighting systems designed for use in studio settings.
Aperture
The opening in a camera's lens. As this opening widens or narrows, it increases or decreases the light available to the camera, much as your eye's pupil as it reacts to changing light.
DSLR
Digital Single Lens Reflex.
HSS
High Speed Sync. Used in flash photography to indicate flash capability when shutter speeds are faster than sync speed. See also Intro to High Speed Sync.