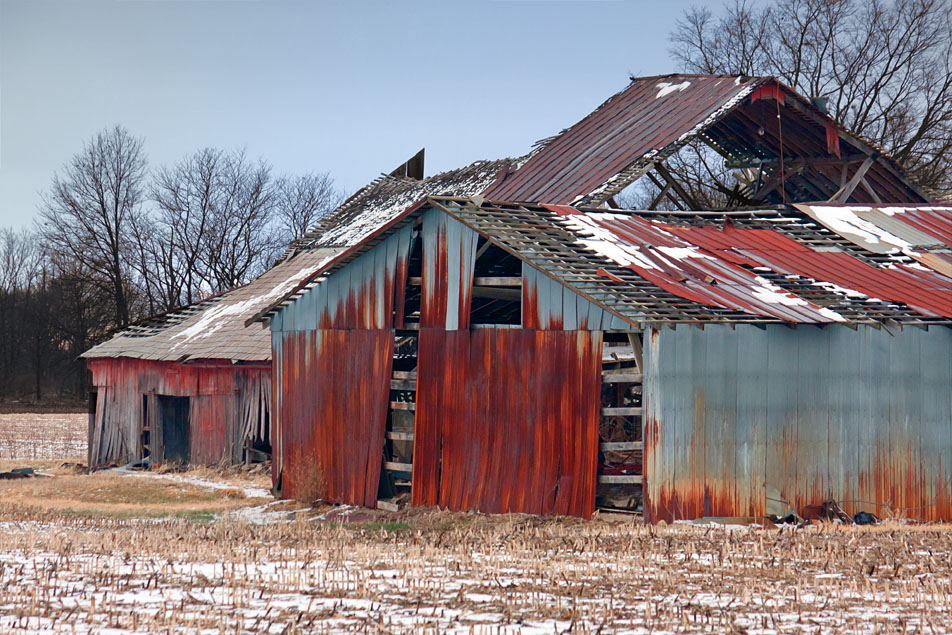 Over the last couple years, High Dynamic Range (HDR) photos have become pretty popular among photo processing types.  HDR photos are really nothing more complicated than a combination of images with different exposure settings.  Unlike panoramic photos, which stitch photos into a larger image than you’d normally be able to capture, HDR images take the exact same scene and combine multiple exposures to yield greater detail in a single image.

When you take a photo, you’ll normally set the exposure to avoid “clipping” the lightest and darkest parts of the photo — in other words, you wand the the histogram of the image to be as balanced as possible from dark to light.  This implies that all of the information in the photo has to “fit” into the dynamic range of your camera’s sensor — probably somewhere around 12 to 14-bits per pixel, or 8-9 stops of dynamic range for a crop-sensor camera.

By taking a number of shots, some underexposed, and some overexposed, you’ll end up with some photos that do a good job of capturing the darker parts of the image at the expense of washing out the lighter parts, and some that capture the detail of lighter parts, but lose the detail in the darker areas.  HDR processing simply combines these to use the correctly-exposed parts of each photo to make one new photo with greater dynamic range.

It’s always best to do HDR processing with photos that have actually been shot at different exposures, but, due to the extra information present in a RAW file, we can get some of the benefits of HDR by working with those RAW files to bring out that extra detail, and then process as if we’d shot multiple frames.  In this case, I started with a single RAW file, and when I imported it into Photoshop Elements, I changed the exposure, saving multiple copies in a range from underexposed to overexposed (you can see these intermediate shots below).  Then, using PSE’s Photomerge command, I combined these images into a single shot that combined the dynamic ranges of all these shots.

A final pass to fix levels and add a little tone back to the sky, and the end result “pops” quite a bit more than the original.

Quite a few examples of HDR photos can end up looking pretty comic-book like when this effect is taken too far, but it’s also possible to use this technique to great effect to improve photos without turning them into pop art.