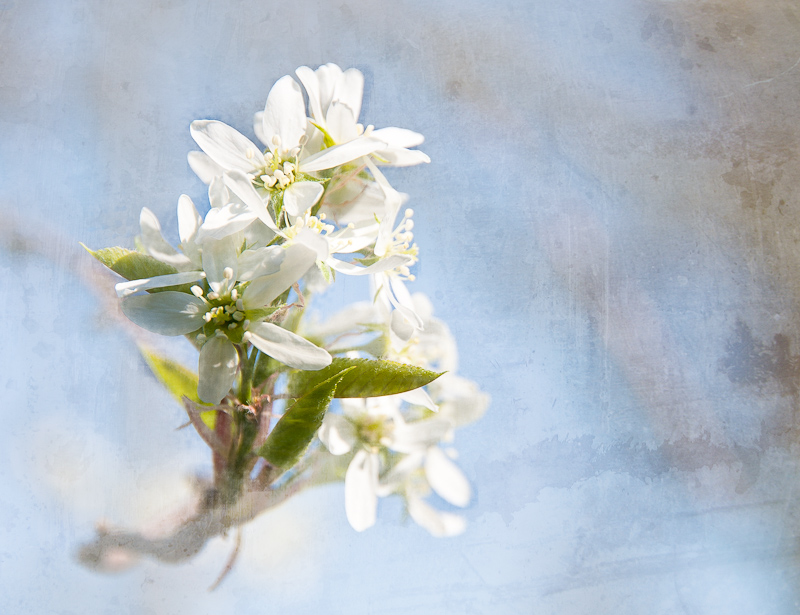 I’ve seen some nice examples of this technique, now, and I’ve been meaning to try this for a while.  You can see what I’m talking about here — there’s a texture added to the photo here, helping to give a little interest to a really simple subject.  In some cases, this can end up looking almost like a painting, but in this case, I wanted something a little more distinctive than that.

Here’s the photo I started with: 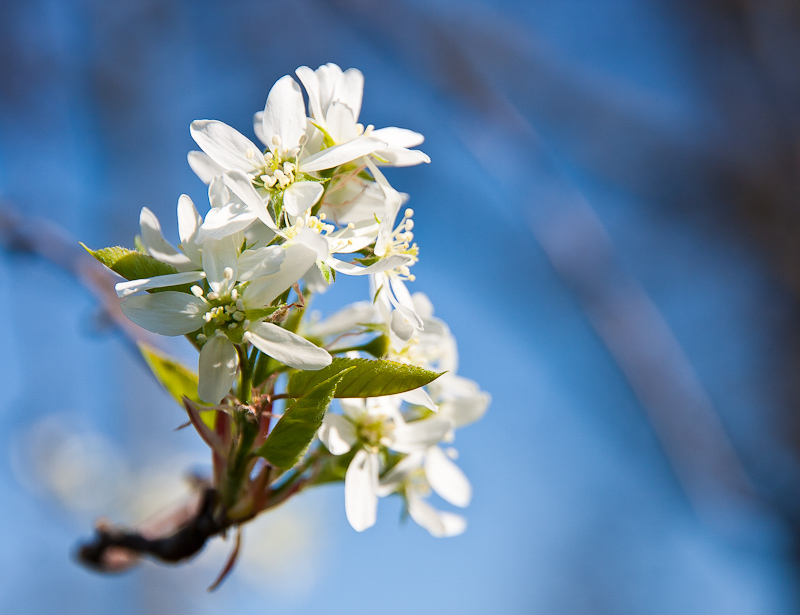 As you can see, it’s a nice, simple photo, with a subject that’s isolated with a fairly narrow depth-of-field.

I’d done a little work on the photo in Lightroom, so I exported it from Lightroom as a PSD file and opened the image in Photoshop Elements.

Next, I added a new layer and pasted in my texture image.  I wanted something with a little more than just a repeating pattern look, so I found what appears to be something like a plaster or stucco wall: 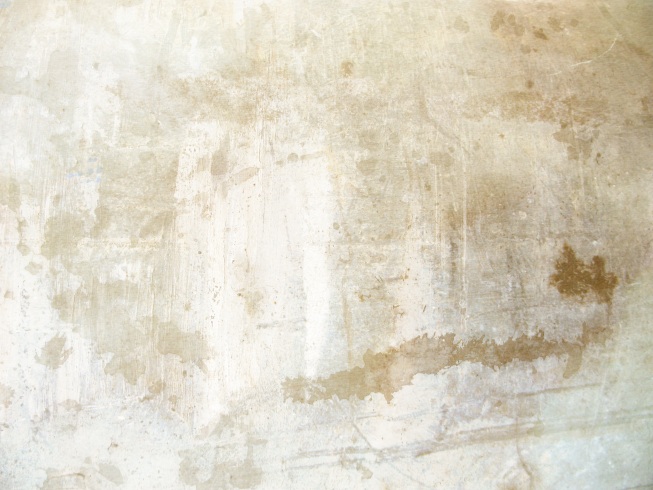 Naturally, this completely obscured the original image, which isn’t what I wanted at all, but using Photoshop’s blending modes plus changing the layer transparency, you can get some great effects.  In this case, I set the blending mode to “Screen” and the opacity to 65%, which was pretty close to what I was looking for.  In addition to adding the texture into the photo just a bit, it also gave the photo sort of a high-key look, too. 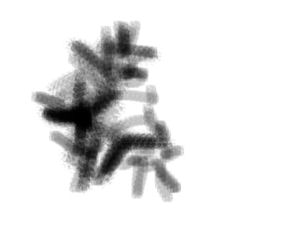 The last step was to reveal a little of the subject again to let a little more of the original detail show back in the photo.  To do this, I added a layer mask to the texture layer.  As usual, it started out all white, which reveals the layer completely.  I painted in some black where I wanted to block the texture layer, which meant that the original photo came back through in those areas.  The chicken-scratching on the right is what the layer mask looks like — as you can see, absolute precision isn’t required in a case like this.

If you haven’t tried this yet, it’s definitely an easy photo effect to start playing with, and by using different textures and blend modes for your texture layer, you can create a lot of interesting effects pretty easily.  Give it a shot!