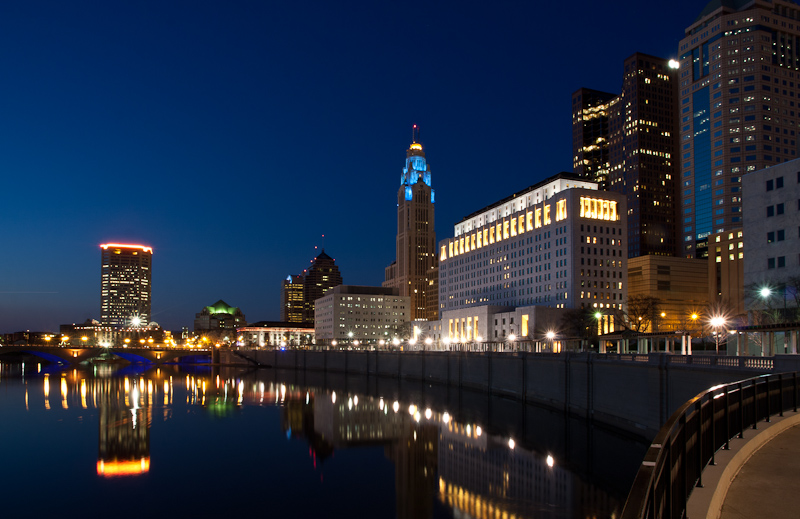 For some people, money is no object when buying photography equipment.  If you’re one of those people, you can stop reading now — this column isn’t for you.

If you’re still here, you’ve probably had to make some decisions as you’ve spent your hard-earned money on photography.  You’ve probably researched camera systems and lenses.  After your camera, a tripod is one of the first “accessory” purchases you’re going to want to make, and the money you spend here can make a big difference in how well the tripod works — so much so that many people will recommend not spending less than $200-300 on a tripod.  If that sounds like the better part of a new lens to you, though, is there a decent alternative? 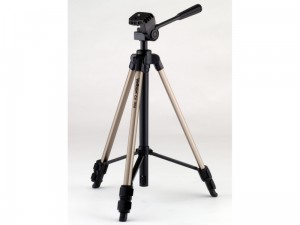 Years ago, I bought a camcorder, and it came with a “starter kit”, including a Vebon tripod like this.  I made do with this tripod for a while, and the most charitable thing I can say about it is that it was better than nothing at all.  You can pick one of these gems up for $20-40, if you’re so inclined, but I have to recommend against it.

Why?  As you can see, the legs are tied together so they all have to extend at the same angle.  The tripod isn’t very sturdy, and there’s no good way to stabilize it further if you’d want to do so.  And the last straw for me?  The pan / tilt head on mine wound up permanently tilted to the left, so there was no good way to level the camera.

By the time I’d finally reached given up on my old tripod, I knew the reputable name-brands:  Bogen-Manfrotto, Induro, Giottos; maybe Slik and Benro.  Gitzo is great, but way out of my price range.  Although there’s a huge range of options among all these products, there are a number of characteristics in common across most of them:

What do you need in a tripod?

Now that you’ve seen the features, how do you know which ones you really need?

The most basic function of a tripod, of course, is stability, but this is also one of the hardest to measure.  As a very, very general rule, stability comes with weight, so all things being equal, a heavily-constructed tripod is more stable than a light one.  If you’re buying a tripod for use in a studio, then, just get a heavy tripod and be done with it.  Most of us, though, buy tripods planning to lug it all over the place, so we’re looking for stability without a ton of weight.  This is where engineering and exotic materials come into play — alloys, carbon fiber, etc. 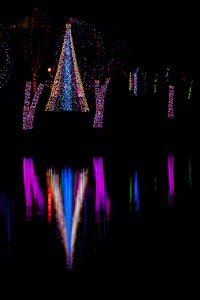 Any tripod is going to vibrate when bumped, or when buffeted by the wind — even the most expensive carbon fiber tripod.  You’ll find, though, that sturdier tripods vibrate less and stop vibrating (dampen) more quickly.  Tripods with a center column are more stable with the center column retracted, so check the height of the tripod w/o the column extended if that’s important to you.  Finally, some tripods have a hook at the bottom of the center column where you can add a little weight – this will help stabilize a tripod (just be sure not to exceed the weight rating).

If you’re planning on carrying the tripod a lot (ex: hiking), weight is even more of an issue for you.  Remember that you’re going to be carrying a bunch of camera equipment, so extra ounces add up.  As with any weight-saving measure, the first few ounces saved come pretty cheap, but if you need to go really lightweight, you’re going to need to ante up some cash or cut features — probably both.

Your choice of tripod head style (ball head, pistol head, etc.) mainly boils down to preference, but if you plan on doing any video work or panoramic photos, consider this before buying a head, as some are better than others at these tasks.

Just as when shopping for a new camera, I recommend finding a place to try out a couple tripods before making a purchase.  You’ll want to find out if you’ve got a preference for twist-lock or flip-lock legs, for instance, and you’ll definitely want to decide what sort of head you prefer.  A camera shop is obviously a great place to shop, but you may also be able to find tripods from Slik or Manfrotto at electronics shops like BestBuy.

That’s enough introduction for now – go check out some tripods and make notes about what you like and what you don’t.  Next time, I’ll walk you through the tripod I ended up buying.